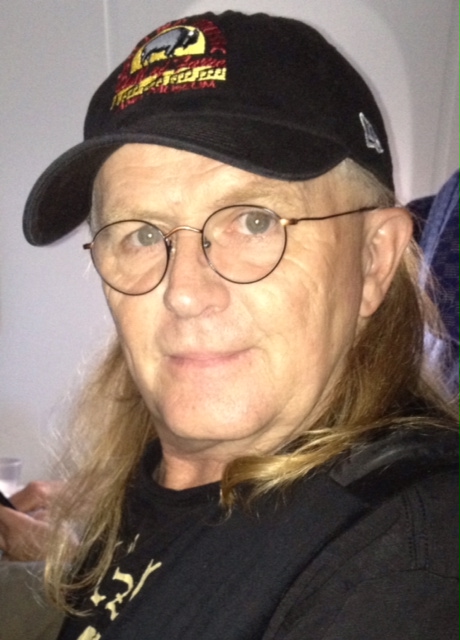 Who Is MSS AUDIO

MSS has always worked from the fundamental concept that highly skilled audio engineers combined with the very best equipment will create the very best audio experience for your event.  We have always strived to maintain a standard that is the very highest when it comes to the personnel & quality of equipment we provide to our clients.

Our purpose is to provide our clients with a completely distraction free environment where the creative process can take place and the client/artist vision can be realized. Having worked with so many great artists Joe knows about attention to detail and how to create a great event. MSS has the best audio gear available and we have only totally professional audio engineers for any type of sound reinforcement.

We Deliver What We Promise

MSS has state of the art audio gear available and we have only totally professional audio engineers for any type of sound reinforcement. Rest assured your event is in good hands. 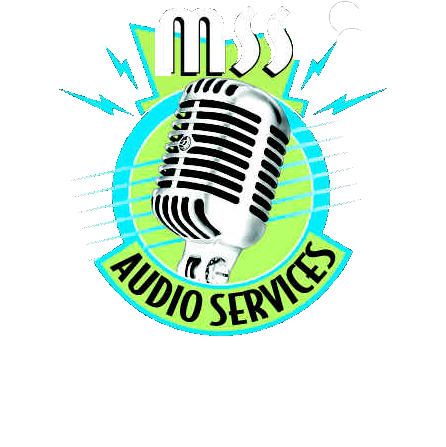 Here Are Some Of The Clients We Work With